Alonso: «it would be nice to have rules consistency»

5 agosto 2016 / Comentarios desactivados en Alonso: «it would be nice to have rules consistency» 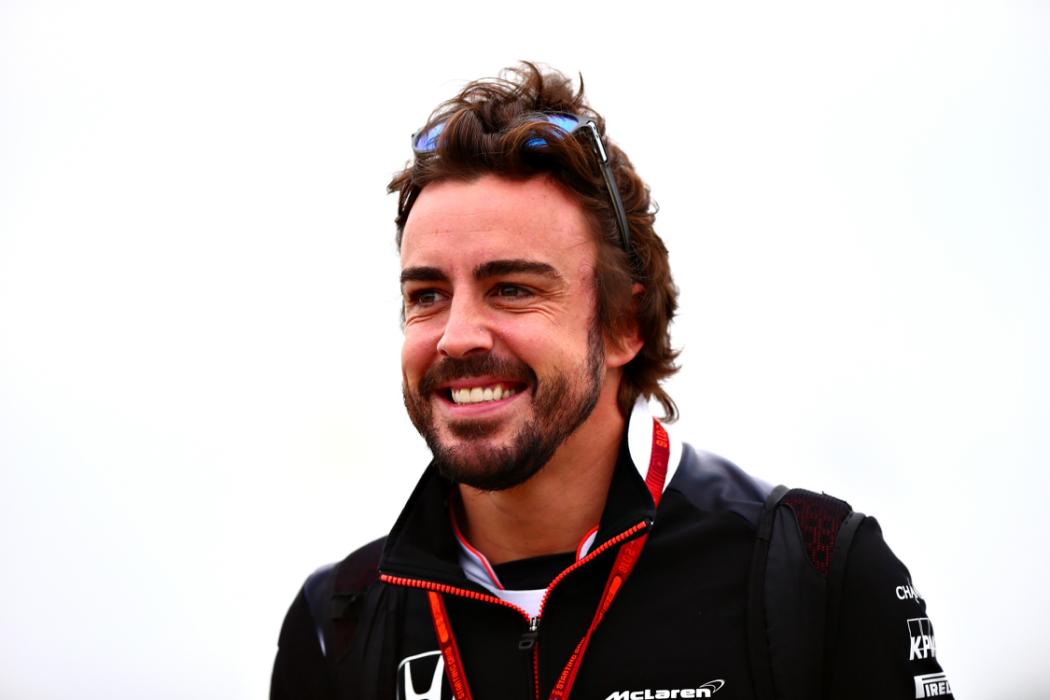 As Formula 1 is taking a summer break, the discussions are still continuing over the FIA’s regulatory flexibility…or what some would call constant rule changing. The radio ban was lifted, track limit lines enforced and then not enforced and then enforced again and the yellow flag debate all add to a toxic mix of confusion and not just for fans.

Fernando Alonso isn’t too keen on the constantly changing regulations either:

“It’s not the normal way for our sport to keep changing the rules, and most of the time we go back to what we had two weeks ago, two months ago or two years ago,” he said.

“From a driver’s point of view we just try to be a little bit on the side of all these changes because obviously we don’t make them, so we don’t have these decisions in our hands.
“So we just wait and listen to our teams and what we’re allowed to do or not do in every session, qualifying or race and that has been more or less the same thing for the last few months, because it keeps changing all the time.

“For us it’s not a big problem because it’s our job but for the fans and viewers it would be nice to have some consistency.”

This, in my opinion, is the result of the new F1 Strategy Group and the teams’ impact on the way the sport is being ran and it must be frustrating to Charlie Whiting for sure. The FIA’s Herbie Blash has already announced his departure and it would not surprise me in the lest if Charlie said the heck with it and walked away from his role as race director. That’s a big assumption that he has a serious nest egg and doesn’t need the paycheck or aggro.

At 30,000 feet, it’s hard not to see the sale of F1’s shares, the FIA’s election of Jean Todt and the creation of a new F1 Strategy Group with Mercedes, Ferrari and Red Bull leading the big investors club as the ingredients that have combined to make a somewhat lumpy cake.

The FIA’s green initiative and formula change to hybrids has created seriously impressive power units but that has a knock-on effect that has impacted F1 in a mighty way with three teams put in to bankruptcy over the massive cost increase these high-tech pieces of kit require. It’s reduced the series to only a few manufacturers who can build such tech giving much power to a select few.

The FIA’s seemingly quiet and democratic approach to F1 where unanimity is sought over the prudence of a benevolent dictator in which to make the changes to safeguard the sport, not just individuals or teams. This too has had an impact and Jean Todt’s passive-aggressive style has been pointed to as not being very effective in its leadership capabilities.

The commercial rights owners who appear to be pleased with the return on investment have very onerous agreements with the teams that are weighted in favor of historic teams and other bonuses keeping some level of parity very difficult to achieve across the grid. It should also be said that the teams are now incredibly reliant on the profit-sharing revenue stream to even exist and this is a departure from the days that teams sought their own sponsors and revenue streams to acquire the majority of their operating capital. Why have marketing departments when you can try and get more money out of the F1 prize money fund?

It’s all a toxic combination that is coupled with a changing audience and a need for relevancy whether that be for eyeballs watching other sports or for the long-champions road car tech. It’s a tough time for F1 right now and not just for fans.